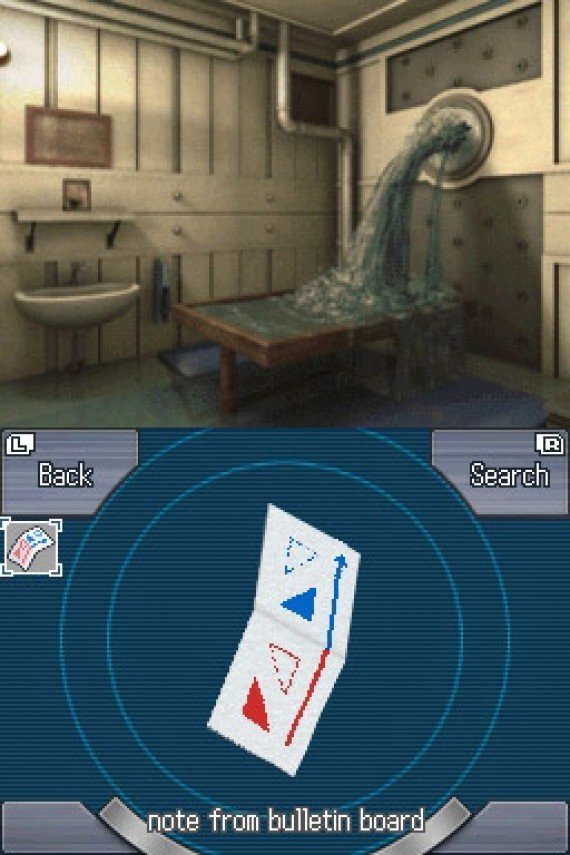 T he idea originated with the “point and click” video games of the 1980’s and has evolved beyond just video games to become lifelike representations of these puzzle room scenarios. A Japanese developer by the name of Takao Kato first developed his escape room in 2006 in Kyoto, Japan. He hoped to bring the excitement he found in Manga books and video games to life. He started his company, Real Escape Game, in 2007 and operated a growing number of escape rooms under that name. The first room was small by today’s standards, built to hold 5 or 6 players, but the idea was embraced by the public and since then, rooms have cropped up all over the world. At last count, there was a total of over 2800 escape rooms worldwide. Some of them hold a limited number of players, while others can accommodate up to about 20 players at a time. From Kyoto, the idea spread to Singapore, and we have Kazuya Iwata, a friend of Mr. Kato’s, to thank for bringing the game across the ocean to San Francisco in 2012.

Pictured above, Nintendo DS Game “Nine hours, Nine Persons, Nine Doors” was built around being locked in a room and finding your way out while solving a mystery!

In 2011 a Hungarian company by the name of Parapark was opened in Budapest and later brought the business to over 20 locations in Europe and Australia. The owner, Attila Gyurkovics, claims that it was his experience as a personality trainer and not the Japanese escape rooms that were the basis for his idea.

I n cities, both large and small, the escape room phenomenon continues to grow and games are more and more in demand. It’s thought that escape rooms offer a realistic (but safe) escape for adults from busy lives and responsibilities; somewhere in which they can build teamwork skills and use their minds in ways completely different from what their jobs may offer. Although the rooms are often visited by people from all walks of life and all ages, the average escape room visitor is between the ages of 20 and 35 years. Whether you enjoy a horror theme or something with old fashioned flair, there is very likely an escape room that caters to your tastes and idea of fun.

It’s a way to put yourself in a daring escape situation, without any of the actual danger. Remember, you can always leave the room in case of an emergency. But we would suggest you use the facilities beforehand, otherwise, you might ruin your fun by leaving early!

We're not around right now. But you can send us an email and we'll get back to you, asap.